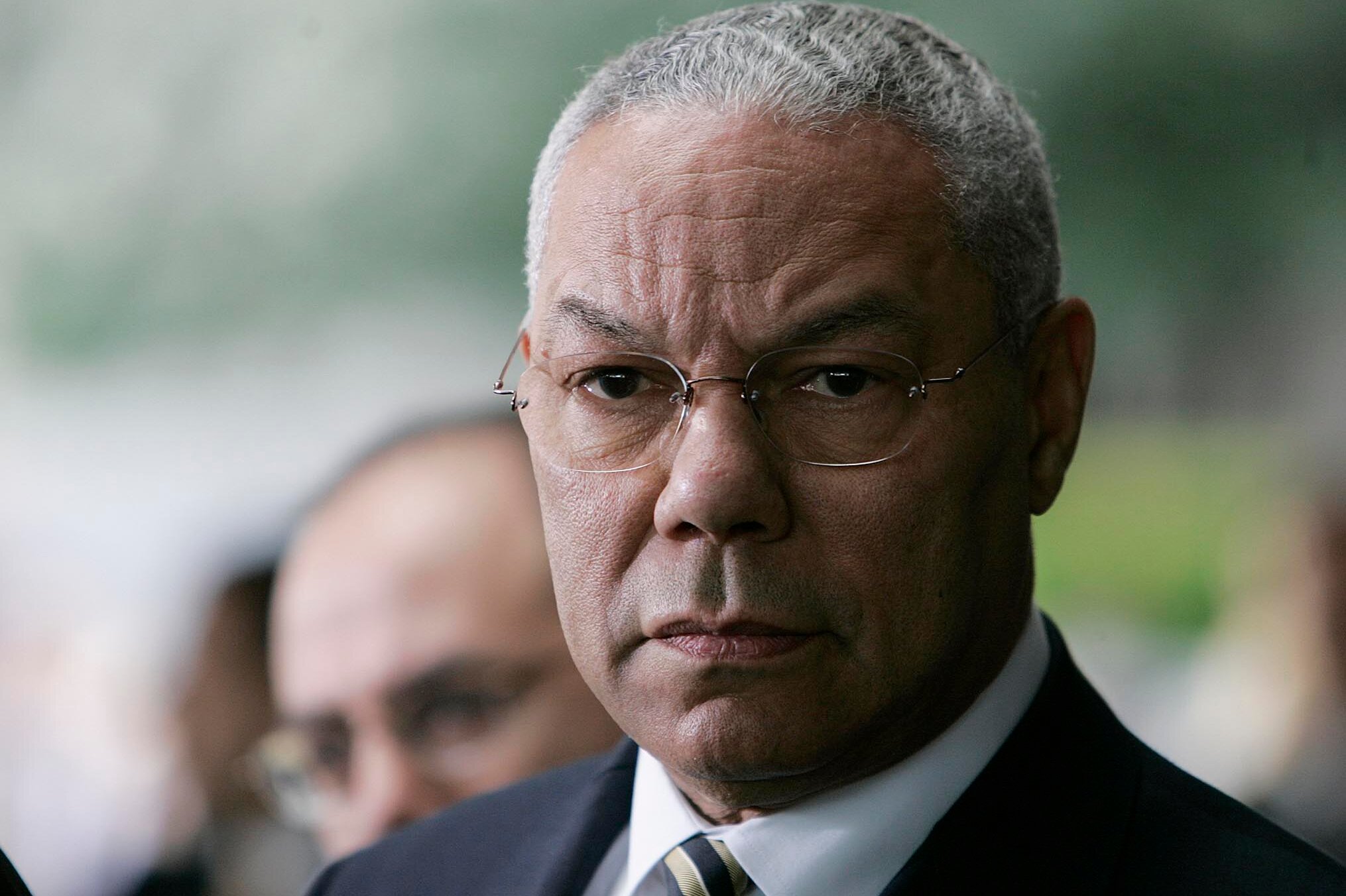 Former United States of America (US) Secretary of State, General Collin Powell is dead. He died of COVID-19 according to his family. He died at the age of 84 of the pandemic complications.

Powell was a former top military officer who rose to become the first African-American secretary of state in 2001 under Republican President George W Bush.

A statement from the family said: “We have lost a remarkable and loving husband, father, grandfather and a great American.

“We want to thank the medical staff… for their caring treatment,” it added.

The statement further said, Powell had been fully vaccinated against COVID-19.

Meanwhile former US President George W Bush was among the first to pay tribute, saying Powell was “a family man and a friend” who “was such a favourite of presidents that he earned the Presidential Medal of Freedom twice”.

Powell, a moderate Republican who broke with his party to endorse Barack Obama in 2008, became a trusted military adviser to a number of leading US politicians.

He served in the US Army and was wounded in Vietnam, an experience that later helped define his own military and political strategies.

Many would remember him for his noble role in the Iraq war.