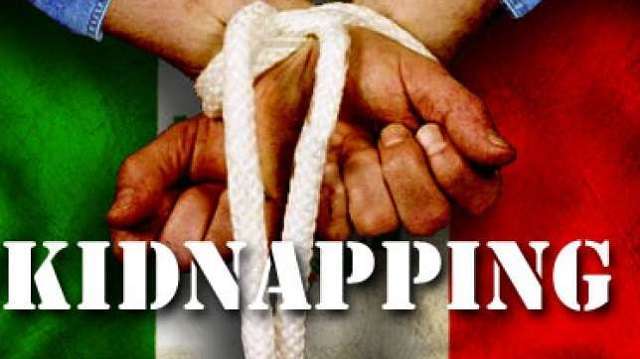 Narrating the ordeal to our reporter at Unguwar Shikh Umar Kanoma in Gusau one Bello Musa whose elder sister named Kwawta was among those kidnapped as at the time of compiling this report disclosed that the abductors at about 12noon blocked the road between Gusau and Dansadau at gun points and whisked them away to unknown destination placing the sum of N 2million on each of them for their release.

According to him, his family members have been negotiating with kidnappers through the phone on frequent basis on how to secure their elder sister’s release pointing out that N1.8million has been offered to the abductors who refused the money insisting on the N2million.

He wondered why Zamfara State being the first state in Nigeria to implement Sharia should be in all these mess facing a lot of security challenges which are resulting to unholy killings, kidnappings, bloodbaths, and other inhuman activities that are not palatable to any religion.

According to him, the unholy activities of bloodbaths, mayhems, kidnappings, and armed robbery have delivered so many innocent souls into their untimely graves, stressing that history being the chief scribe of events and times must find them out lamenting that who so ever is behind this unholy and blasphemous alliance against innocent lives must not go unpunished.