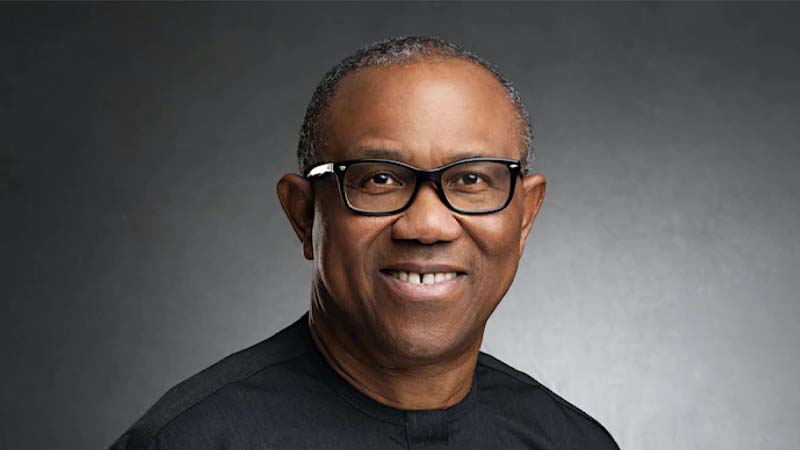 The Presidential Candidate of the Labour Party, Mr Peter Obi, has pointed out that the high level of insecurity and the apparent neglect of the agricultural sector, among other factors, are responsible for the prevalent soaring food inflation experienced in the country.

Obi, who made it known in a message to mark the World Food Day 2022, argued that food inflation, which is biting hard on the country stems, mainly, from the high level of insecurity which made it impossible for farmers to return their farms and engage in their agricultural activities and food production. He pointed out that fighting insecurity will form his number one priority in office, when given access to power, because securing the nation will form the basis of any development, including massive food production.

He said “If you secure the country, the farmers will return to the farms, produce more foods and agricultural products, and food inflation will go down.”

He also explained that the lack of investment in agriculture, caused by over-dependence on oil proceeds, by the government, is another reason food inflation is hitting the roof. He reiterated his stand that the greatest assets Nigeria has are the large expanse of lands in the Northern part of the country.

“Borno State is 70,900km² in landmass, yet, they have uncultivated lands that are not yielding any productivity to the country. Sambisa forest, a vast farmland in Bornu State, is twice the size of Israel, which is just about 22,000km².

“Israel produces enough food for its population and for exports, while Nigeria can hardly feed the people.

“Borno State is twice the size of Netherlands, which is about 33,000km2 in landmass excluding water. Last year alone, Netherlands exported agricultural products worth of $120 billion, while Nigeria with a land mass of 923,770 km² cannot yet feed itself because we are depending on the now dwindling oil proceeds,” Obi said.

He expressed confidence that Nigeria, under his watch, will move from consumption to production and that there will be adequate food production in the country, through right investment in agriculture.