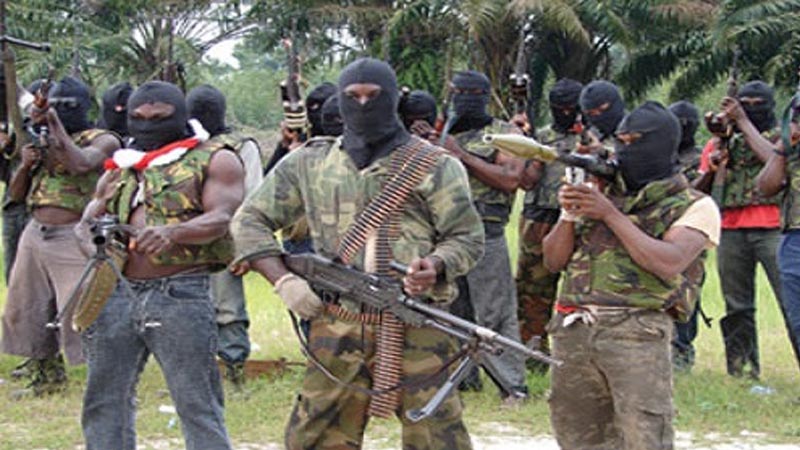 The National President of MOSIEND, Mr Kenedy Tonjo-West, stated this when the national executive members visited the headquarters of the Joint Task Force (JTF) yesterday in Yenagoa.

Tonjo-West said the efforts of the JTF was commendable and deserves more support by stakeholders in the Niger Delta region to stabilise and boost crude oil production as well as curb criminal activities that lead to insecurity.

“We are here to seek collaborate with JTF because of our planned reorientation of the youths of the region.

“The essence is to reorient them towards a change of attitude to uplift and uphold our lost values and shun the vices that have de-marketed the Niger Delta and our struggle and made investors reluctant to come to the region.

“Whether we like it or not our Niger Delta region has been demarketed and nobody wants to go to a place that has security issues and it should be a thing of concern to any Niger Delta person yearning for development.

“This is because when investors come in, it raises the internally generated revenue and creates employment for the teaming youths and engages people constructively.

“We felt that we owe the Niger Delta that responsibility of reorientating the people to make the place more investment friendly for the region. We will achieve this through community engagement