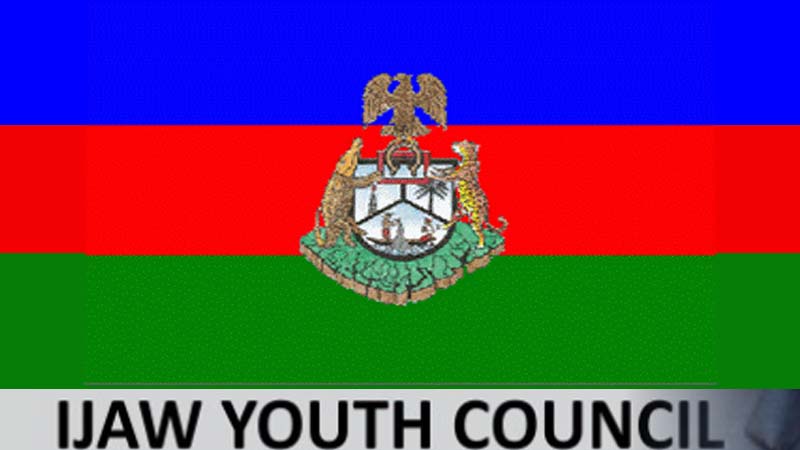 The Ijaw Youth Council worldwide, IYC has decried what its described as the sustained persecution against the Ijaw people and the Niger Delta by the present administration, stating that it is unacceptable.IYC specifically condemned the singling out of the Malabo oil deal for probe, and noted that, it is disheartening that while the other oil blocks awarded the same time and through the same process were left untouched, the Malabo oil deal has been subjected to sustained probe because it is owned by a Niger Deltan. It cautioned the Federal Government and foreign countries involved in the probe to tread with wisdom for the sake of peace in the region.President of IYC, Udengs Eradiri, who stated this during a chat with journalists in Yenagoa at the IYC Secretariat said, “Malabo probe is designed to witch hunt the Niger Delta people, the Federal Government should hands off the Malabo issue because you cannot be probing Malabo and others are enjoying the same process.”According to Eradiri, “this is a country where oil blocks were awarded to and allocated to cronies, yet nobody is saying anything about them except Malabo, because it is owned by a  Niger Delta man. If they want to investigate Malabo, they should investigate every other person that has been awarded oil blocks in this country. They awarded it to their friends, cronies and their brothers.He noted that, “OPL 244, OPL245 and OPL 246 which were awarded the same day through the same process is owned by T.Y. Danjuma. Many others were awarded to people from the north.“This is how they brought down All States Trust Bank, Oceanic Bank, Diezani Allison Madueke and Jonathan administration, dragging him in the mud every day. This is how this administration sacked Ijaw people in theNNPC.
The IYC President, who also carpeted the federal government over the continued delay in the negotiation with the Niger Delta leaders, stressed that the action of the federal government is an indication that the present administration was not ready to bring peace and development to the region, and pointed out that military action willnot work in the region.“Look at the negotiation in the Niger Delta, everyday they are neither here nor there. We are not expecting President Buhari to solve all the Niger Delta problems but he should give us his plans on how he will ensure that oil flows in the region, because military action will not work. IYC will continue to speak against the injustice in the Niger Delta,”Eradiri stated.
Police Parade Suspected Kidnappers Of Ambassador Bagudu Hirse Food Security: Ambode Unveils Plans To Integrate South West states