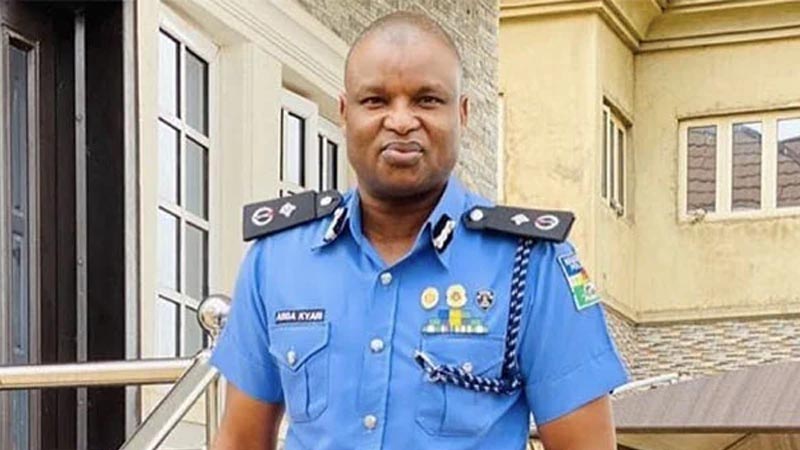 The Police Service Commission today said, it has suspended Abba Kyari, a Deputy Commissioner of Police and Head, of Intelligence Response Team (IRT) of the Nigeria Police Force from the exercise of the powers and functions of his office.

PSC disclosed that Abba Kyari’s suspension took effect from yesterday Saturday, July 31st 2021 and would subsist pending the outcome of the investigation in respect of his indictment by the Federal Bureau of Investigation (FBI) of the United States of America (USA)

According to a statement by spokesman of PSC Ikechukwu Ani today August 1, 2021, The Commission has also directed the Inspector General of Police to furnish it with information on further development on the matter for necessary further action.

The PSC maintained that  it’s  decision which was conveyed in a letter with reference, PSC/POL/D/153/vol/V/138 to the Inspector General of Police today, Sunday, August 1st, 2021, was signed by Hon. Justice Clara Bata Ogunbiyi, a retired Justice of the Supreme Court and Honourable Commissioner One  in the Commission for the Commission’s  Chairman, Alhaji Musiliu Smith, a retired Inspector General of Police who is currently on leave.

Police Arrest Man, 40, Who Killed "Okada' Man My father once regretted training me in the university – Mike Okiro