N’Delta Militancy: Count Me Out Of Negotiation Team, Rewane 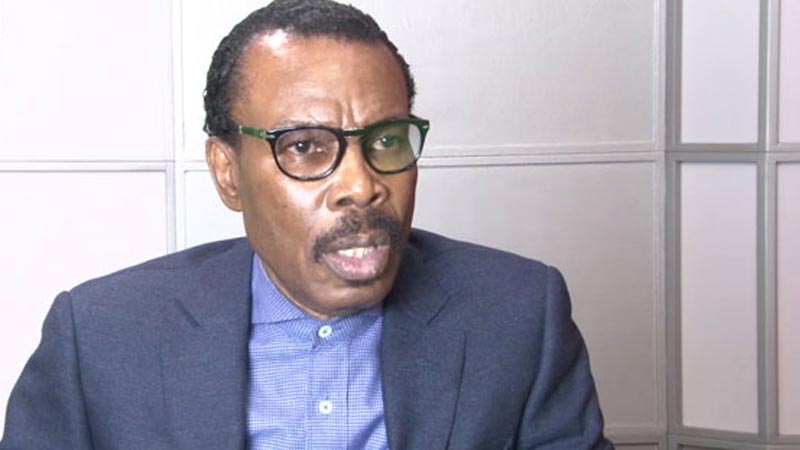 Chief Executive Officer of Financial Derivatives Company, Mr. Bismarck Rewane, is said to have denied being part of the negotiation team of the Movement for the Emancipation of the Niger Delta, MEND. Mr. Rewane, was said to have spoken to Vanguard newspaper on phone, stated categorically that he was not a member of MEND and therefore, could not be part of its team to dialogue with the Federal Government. MEND had, few days ago, named Rewane as a provisional member of its negotiation team, tagged Aaron Team 2.