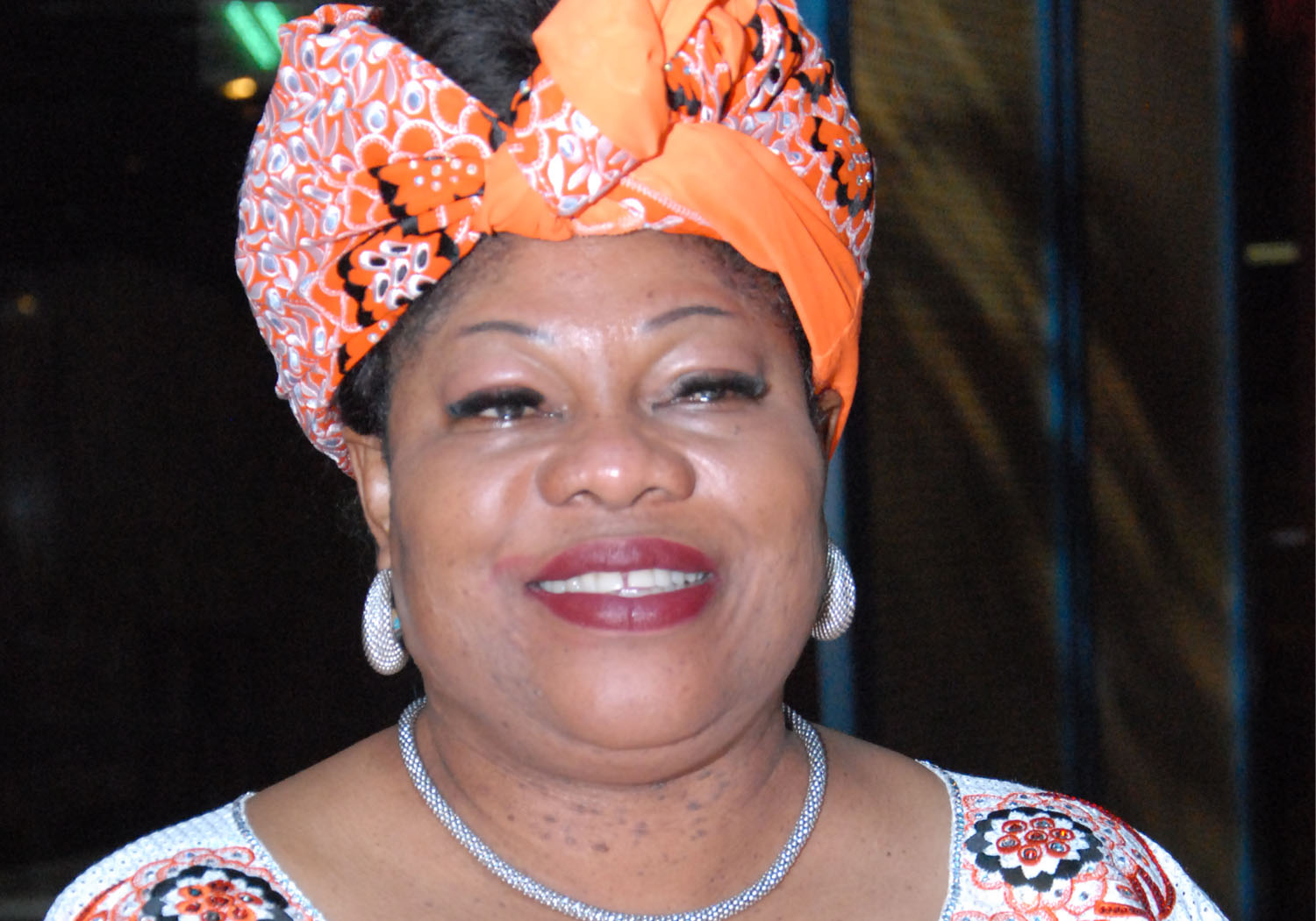 Chairman of Nigeria Social Insurance Trust Fund (NSITF), Dr. Ngozi Olejeme, has lauded the efforts of the present administration at keeping youths off the streets and getting them positively engaged, saying the agency so far has employed over seven thousand Nigerians in the last few months.
“The NSITF embarked on massive recruitment of workers and many of the newly recruited workers were sent for capacity building courses locally and internationally” she said.
In a statement in Abuja, Olejeme said NSITF also paid monetary compensation running into millions of naira to workers who sustained injuries at their work place.
“At the moment, cases of industrial accidents are being treated as they are reported in full compliance with the provisions of the Act and to the satisfaction of the stakeholders” the statement said.
“Since the new Employees Compensation Act (ECA) became operational, the NSITF, which has almost gone into extinction has come to life. And with its new mandate to provide this very important social security scheme to Nigerians, the fund has taken a new look in terms of structure, functions and workforce; while its financial base has tremendously improved” she said.
Stressing the issue of social security for the elderly, unemployed and physically challenged, Olejeme said the process of putting in place the necessary infrastructure to implement Social Security benefit has commenced.