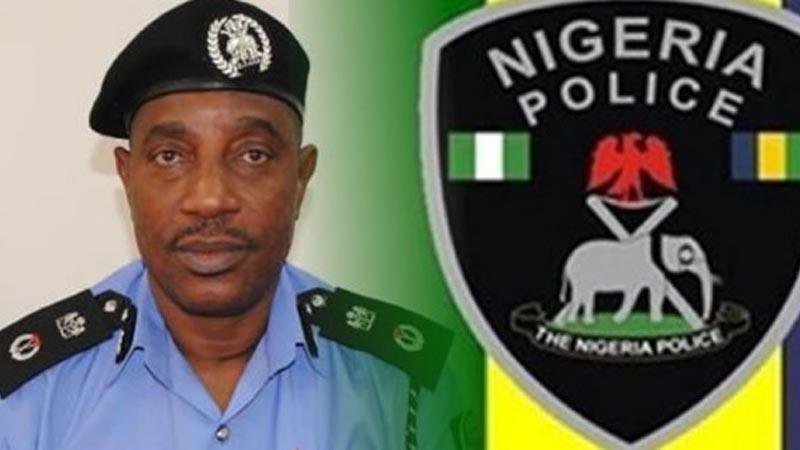 The Inspector-General of Police, Solomon Arase, today inaugurated a forensic laboratory at the Force headquarters, Abuja. Arase stated that the facility is a traditional scientific investigation tool of police departments all over the world.

He disclosed that the forensic laboratory is a digital resource centre and drones that could aid it in solving complex criminal cases in the country, including kidnapping, bank robbery, identity theft and others.

The facility, which has a wide variety of applications for positive identification of crime suspects through their fingerprints, with facial recognition functions, can also collect, store, merge and display the identity of targeted criminal elements at the scene of crime.

He emphasized that modern policing is driven by the application of technology, forensic science, intelligence and citizens’ consent.

The equipment, the IG said, is a personal identity management systems that the police ought to have had long before now, stressing that its acquisition was meant to bridge the capacity gap in the Force in relation to forensic assets.

Arase explained that the facility was set up to complement the existing forensic laboratory in Lagos, adding that the digital resource centre was designed to serve as an information processing centre, where outcomes of analysed pieces of forensic evidence or other specialised policing materials or criminal information are disseminated in the most secure fashion to other police formations.

According to him, from the digital resource centre, officers can conduct research on any facet of policing through the Federal Intelligence and Investigation Department portal, which he said was also connected to the INTERPOL Global Learning Centre in Singapore.

The IG said, “With this system, the Nigeria Police is not only set to comply with the provisions of the Administration of Justice Act, 2015, to capture and remit to the Office of the Attorney-General of the Federation, all biometrics of suspected persons arrested by the police, but also put the police in a position to key into the Presidential directive that all data capturing government agencies should harmonize and integrate personal identities captured by such agencies on or before the end of 2016.”

The DIG in charge of the FCIID, Christopher Katso, added that the facility also includes personal body camera systems for policemen on operations, that could transmit live feeds to GSM phones and the control room.

He noted that the facility would significantly improve the surveillance capabilities of the police and assist in tracking kidnappers, armed robbers and other criminal elements.