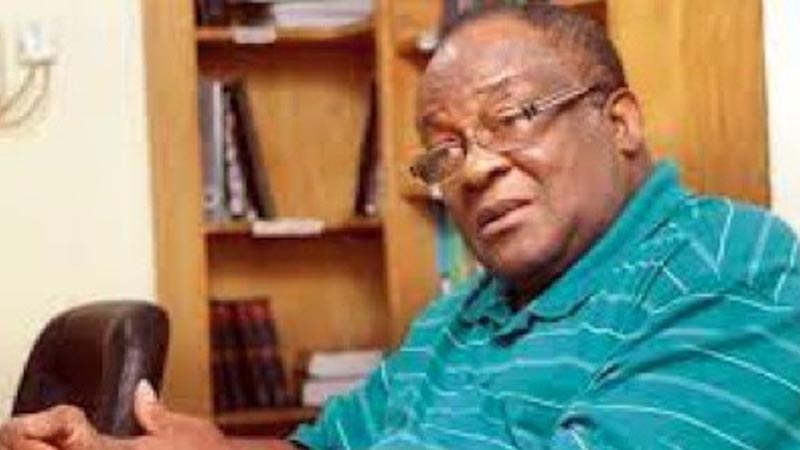 The grim, do-or-die struggles over their Father’s vast properties remain one of the mysteries of life. Properties waiting to be shared effortlessly. More than enough to go around. All the Children are from the same Father and mother. Wonders will never end. I had some insight into the imbroglio some years back when the eldest now deceased Ladi brought a Petition to my office as the PSO to the then IGP Tafa Balogun.

After reading through the Petition and all the harsh virtuperations contained therein I couldn’t believe it was from the seemingly quiet gentleman sitting before me and all against his brothers of the same parents.! I initially thought it was something I could step into as a fellow Lawyer a policeman and a kinsman. I started appealing to him to allow Elders around to look into the issue. To my surprise, he simply told me to push his Petition to the IGP as he had made up his mind that his Brothers “must go to jail” in respect of what he called some criminal acts on their Father’s Estate.

The rest they say is history. My personal lesson on this matter? 1. Man should not acquire too much material wealth 2. Man should dispense periodically much of the wealth. 3. Man should not leave too much property behind. 4. Man should put his house in order as he grows on in age. 5. Man should not depend too much on Will..6..He should physically while still alive give out some to specific beneficiaries..

It is really mysterious that people will want to “fight to finish” on properties legitimately and legally belonging to them for no just cause. It is so so strange.