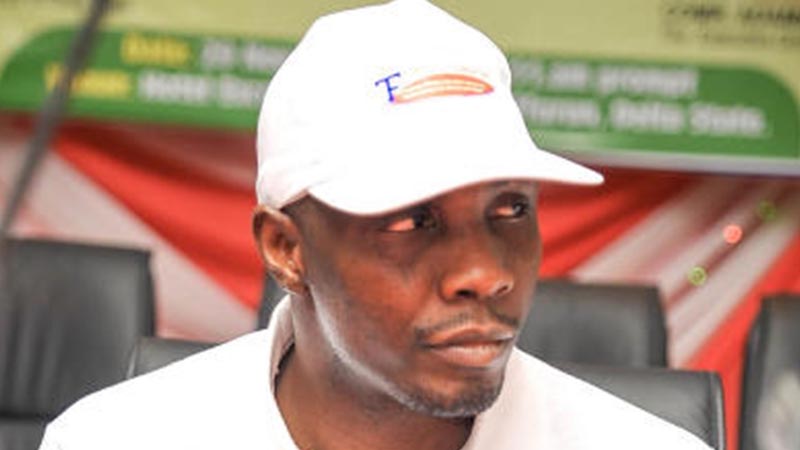 The group, which threatened, last week, to test six missiles in the Niger Delta states, beginning from tomorrow, said: “The military can’t locate Tompolo but we have identified where he is now.” General Akotebe Darikoro, Commander, General Duties, General Torunanaowei Latei, Creeks Network Coordinator, General Agbakakuro Owei-Tauro, Pipelines Bleeding Expert and General Pulokiri Ebiladei, Intelligence Bureau of JNDLF, made the claim in a statement. “Presently, Tompolo is in Libya and we’ll get him dead or alive for betraying us in supporting the federal government against us,” it disclosed. According to it: “Nigerian Military has weak intelligence gathering mechanism hence they could not identify our modus operandi. Nigerian military is only good in carrying AK47 to harass innocent people and raping young girls and women.”