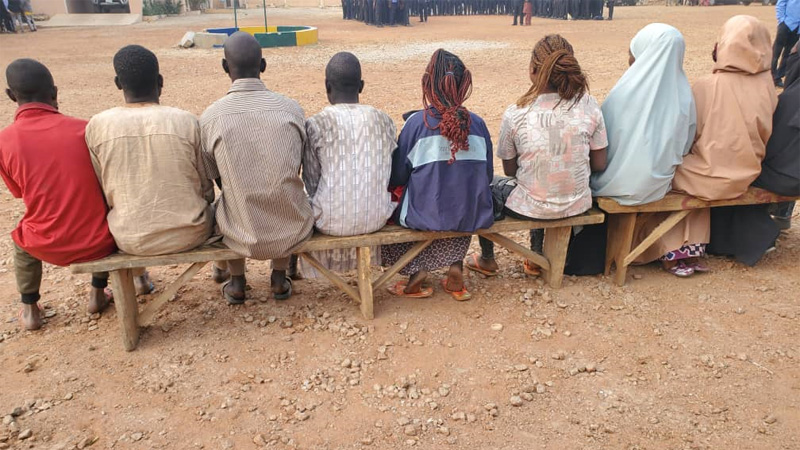 Recalled that, on Sunday New Year Day, 1st January, 2023, there was a report of abduction of some commuters along Tsafe – Gusau road, following which the Command deployed additional Police Tactical operatives to the location for search and rescue operation, an effort that yielded a positive result

In the course of debriefing, the victims informed the Police that they were blocked and abducted by a large number of bandits terrorists along Yankara- Tsafe – Gusau road by Magazu village while coming back from Abuja and Kaduna heading to Gusau, Sokoto and Birni Kebbi respectively.

The spokesman of the command, SP Mohammed Shehu who confirmed the story to The SUPREME, said, “the victims were medically checked at the Police clinic facility, debriefed by the Police detectives and thereafter re-united with their family/relations.

The Commissioner of Police CP Kolo Yusuf congratulated the rescued victims for regaining their freedom, and assured that, the Police is committed in sustaining the ongoing search operation in order to rescue the remaining victims in captivity. “