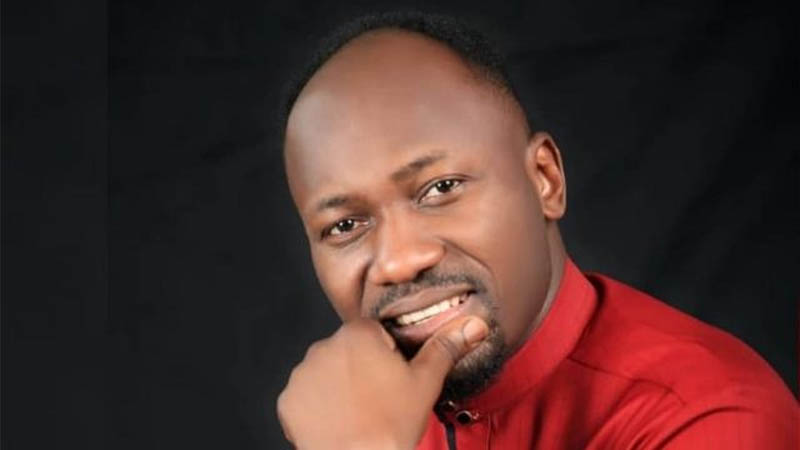 Heavily armed men were said to have attached his convoy killing his police orderlies and two others in his convoy.

In a video he made to confirm the attack,, he said his wife and his kids also escaped.

They were said to have escaped in his bulletproof SUV car.

Details later in The SUPREME