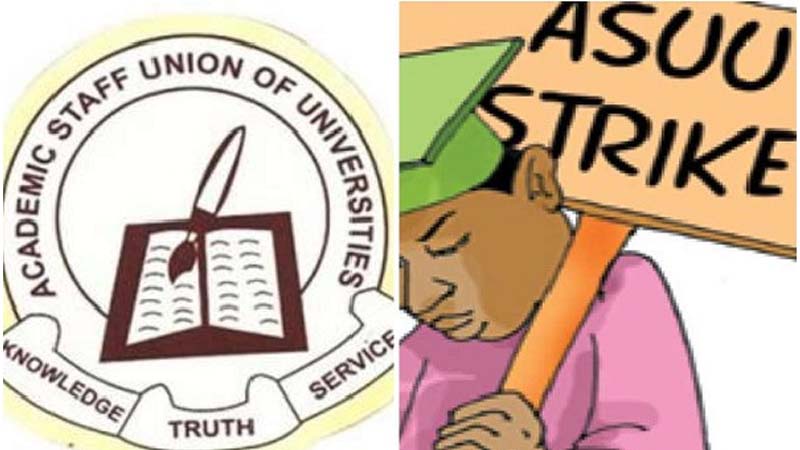 The Academic Staff Union of Universities (ASUU) has suspended its eight-month-old strike. All universities may resume work next week,

The union took this decision after its National Executive Committee (NEC) marathon meeting which started from yesterday Thursday night to the early hours of today, Friday.

ASUU’s NEC comprises of the chairmen of the state chapters and members of the national executive.

Members of the Committee, while confirming the suspension to journalists said, the committee will determine its next line of action especially on the Court of Appeal ruling last week.

The Appellate Court had ruled that the union can only appeal the judgement of the National Industrial Court ordering it to suspend its strike if it first calls off its strike.

An official statement from the union is yet to be released.

The Appeal Court had ordered the union to call off the strike while it continues discussions with the Federal Government.

Following the Appeal Court’s intervention, the union’s national executives agreed to meet to determine the next line of action.

The suspension of the strike is a product of the decision of the state branches to respect the court ruling and give room for discussions with the federal government to continue.

Amotekun Arrests Female Fraudster, 7 Others, Recovers Female Parts From Another Man Who Beat Wife To Death Burnt Her Dead Body With Hot Iron