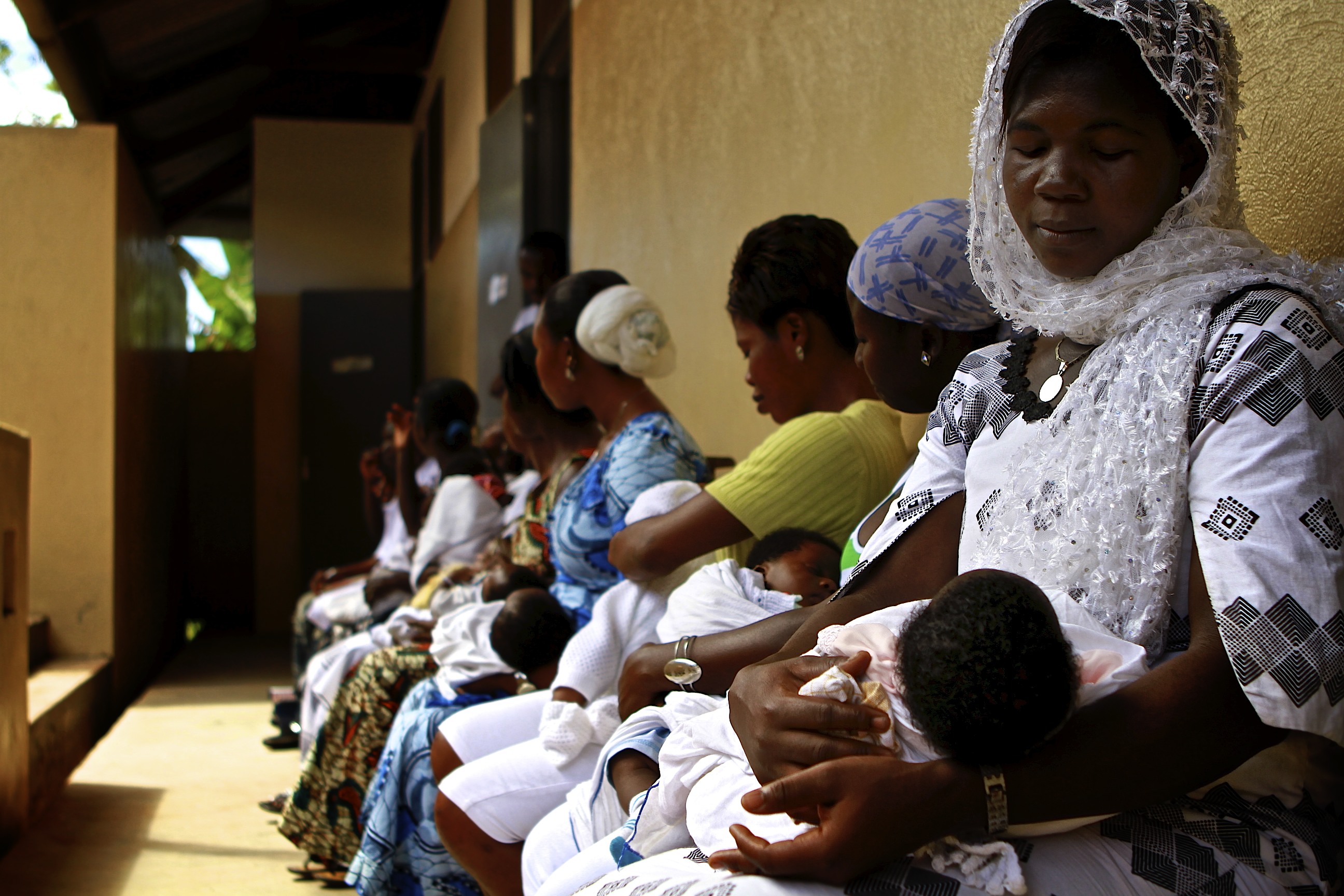 Prof. Chris Akani, the Provost, College of Health Sciences, University of Port Harcourt (UNIPORT), says Nigeria accounted for 25 per cent of maternal, new born and child deaths in sub-Saharan Africa in 2014.
Mr. Akani, a professor of Obstetrics and Gynaecology, gave the alarming statistics while delivering the university’s 116th inaugural Lecture on Thursday in Choba, Rivers.
His lecture entitled “Right Birth, Our birthright: A reflection to Act Right”, said the figure was a clarion call for the government, public and private organisations to act.
He said that sub-Saharan Africa, which represents 11 per cent of the world’s population, contributed 50 per cent to global maternal deaths annually.
“Also, 4.7 million of the 4.9 million new born and child births per year occur in the region, with Nigeria accounting for significant percentage of this number.
“The risk of a woman dying as a result of pregnancy or childbirth in Nigeria is about one in 15, as opposed to one in 5,000 in developed nations.
“Additionally, an estimated 52,900 women and estimated 250,000 newborn die from pregnancy-related complications annually.”
Mr. Akani identified some of the factors responsible for the high statistics on the part of pregnant women as delay in decision making, lack of medical attention and access to emergency care.
The provost also blamed the deaths on quacks, unskilled native midwives, shortage of healthcare facilities, lack of planning, traditional and cultural practices, female genital mutilation, unsafe abortions and sexual transmitted infections.
According to him, this high figure is enough to warrant a national emergency meeting involving the government, National Assembly, as well as public and corporate organisations towards ending these avoidable deaths.
Mr. Akani said the way forward was for government to put in place a certification procedure for skilled birth care programme backed by legislation as well as provide quality ante-natal care services.
“Government should also enforce due process on birth and death registration in all political wards, while strengthening emergency obstetrics services in communities.”
He said that government must take seriously, the implementation of number four and five of the Millennium Development Goals (MDGs) which seek to reduce maternal mortality ratio and under five mortality rates.
The don further called on academic and media institutions to train and re-train their personnel to provide maternity services and sensitisation to rural community dwellers.