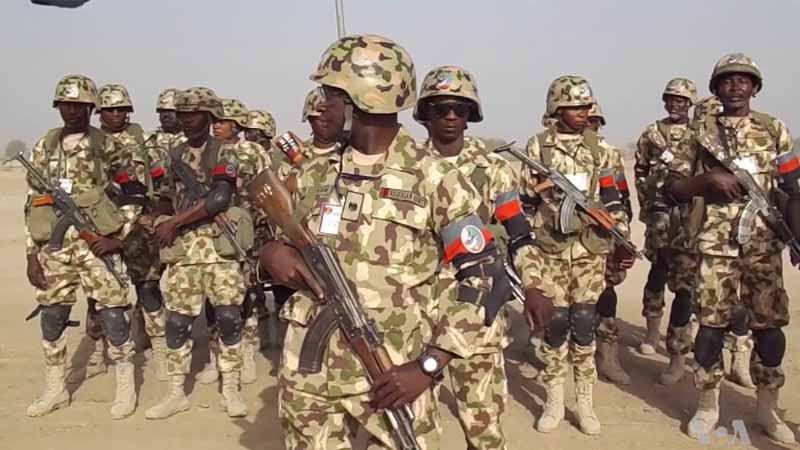 Musa said the team met their Nigerien counterpart at Dakana, where they extensively brainstorm on unfolding security challenges in Sokoto state and environs.

According to him, the team comprises representatives from Police, Department of State Services (DSS), Nigerian Immigration Service, Nigerian Custom Service and Nigerian Security and Civil Security and Defence Corps.

He said following security threats on the border between Nigeria and Republic of Niger, a joint military border patrol team was set up in September 2018.

The objective of the joint team, he said was to checkmate the menace of cross border banditry and other criminalities across both nations “common porous borders.’’