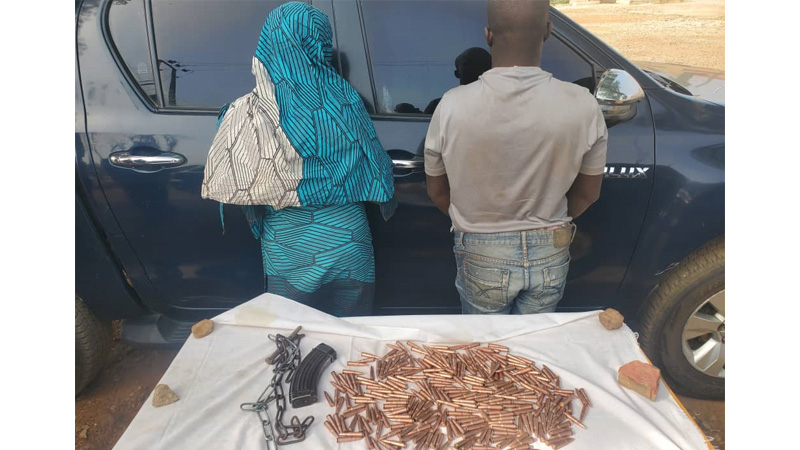 Spokesman of the command, SP Mohammed Shehu who confirmed the story to The SUPREME disclosed that the arrest was sequel to an intelligence information received about the supply of the above mentioned exhibits from Benue State to an undisclosed bandit’s camp in Zamfara.

Spot searches by the operatives led to the recovery of the above exhibits. In the course of interrogation, the suspects confessed to having engaged in several gun-running businesses with bandits operating in Zamfara and other neighbouring states.

Effort is ongoing to apprehend their partners and charge them to court for prosecution.

The Commissioner of Police, CP Kolo Yusuf assures of Police sustained commitment to protecting lives and properties and urges the public to collaborate with the security agencies in this regard.